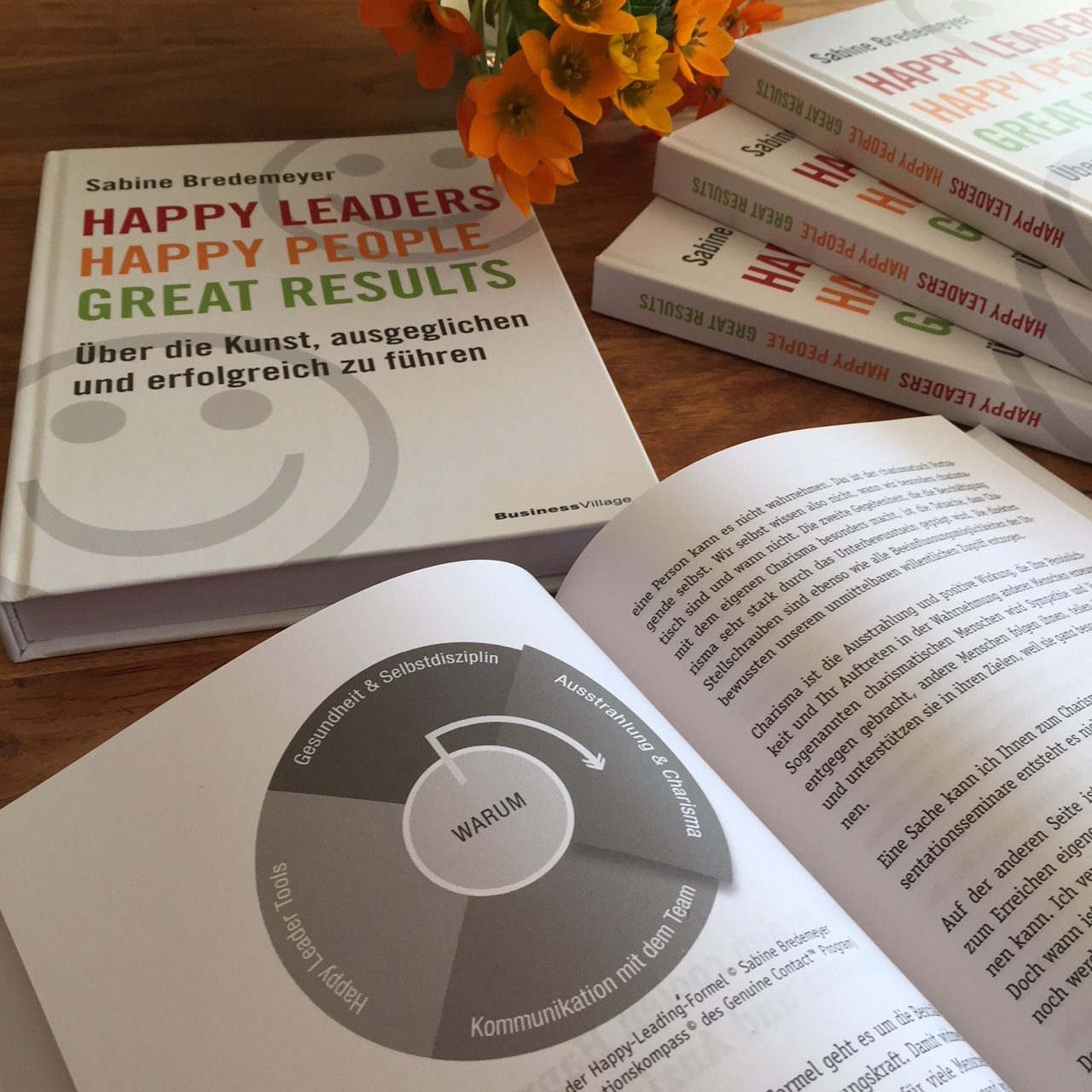 I was a curious little girl and always wondering “what does it mean to be a human being”? Possibly like all children, all over the world, I admired my parents. I thought they knew what it means to be human. So I watched them, copied their behavior and tried to learn from them to become a good and happy human being.

The older I got, the more often I had moments where I doubted that my parents really knew ‘it’. I couldn’t imagine that it was right to argue, to feel helpless or to hurt each other. In my adolescence, when the loving perspective of a child turned into the extremely critical attitude of a young adult, I was deeply disappointed when I understood, that my parents obviously didn’t know ‘it’ and often behaved helplessly or even embarrassingly from my inexperienced point of view.

Finding New Role Models for the Happy Human Being

I looked for new role models: the parents of friends, friends, colleagues or famous people. But again and again, I was deeply disappointed when I found out that they were not happy or fulfilled. There were obviously no ‘perfect’ human beings from whom I could learn how to become perfect and lead a happy life.

You certainly know this story of your own life? I think we all went through it.  Over the years I learned that there is no “one and only” perfect way. No panacea to become a perfect human being. That each and every human has to find out on his or her own way, what helps them to become their best self, and what it means to them to be a human being. So I lived my life and made many experiences, trials and errors. I often bumped my soul and went through tough times when I realized how wrong my perspective on life and other people was. This is how I found out more and more what it means to be a human being and how I can make friends, create supporting and loving relationships, can reach my goals.

The Human Being as a Leader

When I became an entrepreneur in 1987 at the age of 32 everything changed. I had thought that having a good idea and some excellent people would make me an excellent leader of my PR agency. Oh boy, was I ever naïve!

At that age, I started to understand how I could live my life as a human being in a kind of contentedness but when I jumped in this new role, many of the givens changed. I had to learn that being a human being in the role of a leader requires a whole new repertoire of understanding and rules of interaction with people.

A new era started, a bumpy road to find out what it means to be a human being in the role of a leader. I participated in workshops about leadership, communication, about strategy development, time management or teambuilding. They seemed to be the answer to my many questions. But when I came back from these seminars I realized, that I couldn’t apply what I had learned. The circumstances in my company were somehow different or my people didn’t react as they should. After a short time, I fell back into my old behaviors and nothing changed. I worked too much, lost my partnership, was unhappy and unfulfilled and my agency was not as successful as it could be.

Some years later I started to participate in workshops about personal development, about life purpose, health, and inner balance. And it was like a miracle for me. Even though these seminars had nothing to do with leadership or business, all of a sudden I could apply what I had learned in the leadership seminars. I felt much better, connected to myself and others, felt healthier and more powerful, I learned to include and trust my employees and to delegate a lot of responsibility which I had carried all the time.

I found had much more time for myself and was in a much better mood. My employees were much more inspired because they were free to unfold their talents and the results of my agency increased considerably. I started to understand that my personal mental and physical state was directly connected to the climate in my agency. That this was the source of the flowering of my PR agency.

When I sold my PR agency in 2000 I had learned what it meant to me to be a human being in the role of a happy leader and started my new career as a business consultant, coach and mentor. Besides my new experiences as a happy and successful business leader I had learned how to design and facilitate large group interventions like Open Space Technology conferences, Future Search Conferences and other methodologies to support leaders in their personal and organizational change processes.

Learning to Teach This to Others

In 2000 my life as a mentor and consultant changed considerably. I met Birgitt and Ward Williams at the Open Space on Open Space in Berlin where we talked for many many hours. Birgitt had also been a business leader and her experiences and perspective on leadership and change processes were very similar to mine. I was impressed because she had worked out a whole series of workshops that could teach what it means to be a human being in the role of a coach, of a mentor, in the role of a consultant AND in the role of a leader. Based on a whole new paradigm of leadership and change Birgitt and Ward had created the Genuine Contact™ program, which could help humans to get a new understanding of leadership and change in the 21st century, helping them – as Birgitt calls it – to walk the mystical path with practical feet.

What else could I do? I participated in Birgitt’s first workshop in Germany in 2001. This was an important step in my life. Birgitt and Ward had put so much of what I had experienced myself in my role as a leader and much more into this series of workshops in a form that it became comprehensible, practical, and simple to apply. It became much easier for me to support leaders and their organizations in their change processes because now I had words for what I did, simple tools and roadmaps to support organizations in their challenging transformation processes.

From then on I worked on the basis of the Genuine Contact program and over the last 19 years, I have helped dozens of leaders and their organizations to thrive.  I used the key ingredients of the Genuine Contact program, the givens and the simple but highly effective tools for all my clients and developed a roadmap for leaders to fulfill their role as human beings in the role of a leader in a healthy and balanced way.

In April 2019 I published my book “Happy Leaders – Happy People – Great Results. The art of leading successfully in health and balance”. The ‘Happy-Leading formula’ which is a roadmap for leaders to become a happy human being in the role of a leader is based on my curiosity of what it means to be a human being and my experience of working with the Genuine Contact approach. It is written in German and I hope to find a good translator to translate it to English so that more and more leaders in this world don’t have to walk the bumpy road I walked and can abbreviate their path to become a Happy Leader.

Sabine Bredemeyer has been an expert in leadership development and holistic business transformation for more than 25 years and a certified Genuine Contact trainer since 2003. Her clients appreciate her uncompromising focus on their success.