Five to Fold (5toFold) is a collaborative decision-making process for purpose-centered organizations and groups. It is an effective and powerful way to make both day-to-day and major, complex decisions. 5toFold fosters the development of trust and individual responsibility. It invites alignment with both individual and organizational purpose as each decision is made.

5toFold is chosen by organizations that are conscious of themselves as living entities. The process honors each individual as a keeper of the organizational purpose and fosters a culture of leadership. 5toFold invites participants to engage fully in each decision and provides in-depth information to the organization to improve the implementation of each decision.

In 5toFold decision making, a broad spectrum of stakeholders (those who will be affected by the decision and who are responsible for implementing it) can be invited to participate. In the decision-making process, they are guided through a series of steps:

The votes are expressed by holding up one hand, with the number of fingers indicating the person’s vote. In some groups every person casts a vote at this stage. in other groups voting is done only by those who have the authority to do so.

A Fold by any individual prevents a proposal from becoming a decision. It is not a failure of the process, but one of its possible outcomes. A Fold is also not an end, but rather a pause that provides an opportunity for the group to create solutions to key unresolved issues before implementing a decision. In this way, 5toFold accesses individual wisdom while honoring the unity of the whole.

5toFold can be adapted for a variety of circumstances, and some “quickie versions” can be used for minor proposals and proposals that arise during meetings.

Chris Weaver, the developer of 5toFold, learned the basics of this collaborative decision-making model during his work at Pathfinder Elementary School in the late 1990s. By 1998, having seen the power of this model with the school children, he was actively working to refine it for use with adults and organizations.

Chris was mentored along the way by Birgitt Williams, co-creator of Genuine Contact. Having worked with and refined 5toFold for use in organizations for many years, he approached her with a suggestion to use 5toFold for decision-making at the annual mentoring circle for GC Trainers in September 2006.

>> Read more about this mentoring collaboration

After its successful use during this mentoring circle, the Genuine Contact Co-Owners Group adopted 5toFold as its chosen decision-making model.

>> Read more about decision-making in the Genuine Contact Organization

Using it for decision-making within our organization since then has allowed a dedicated team of 5toFold facilitators to experiment with using this method within an international organization. This has allowed the method to be tested across a variety of cultures and organizational experiences. The GC 5toFold Facilitation Team has worked together to refine and improve the decision-making process including adapting it for use online.

>> Read more the evolution of 5toFold as a GC Tool

In 2014, the 5toFold Facilitation Team was officially formed within the Genuine Contact Organization. Its purpose is to act collaboratively as stewards of the 5toFold methodology by maintaining a process description and resources, and revising the methodology as needed. The 5toFold Team fulfills this purpose through:

5toFold Team members invite people to connect with them about using 5toFold and offering workshops and trainings that share 5toFold in the GC community and beyond.

In the years since its creation, many people have contributed to the development of the team supporting the Genuine Contact Organization and others in learning about and applying 5toFold, and we are grateful for their work and dedication. Any member of the Genuine Contact Organization can join this team to participate in its work and learn more about working with this method. The 5toFold Facilitation Team currently includes: 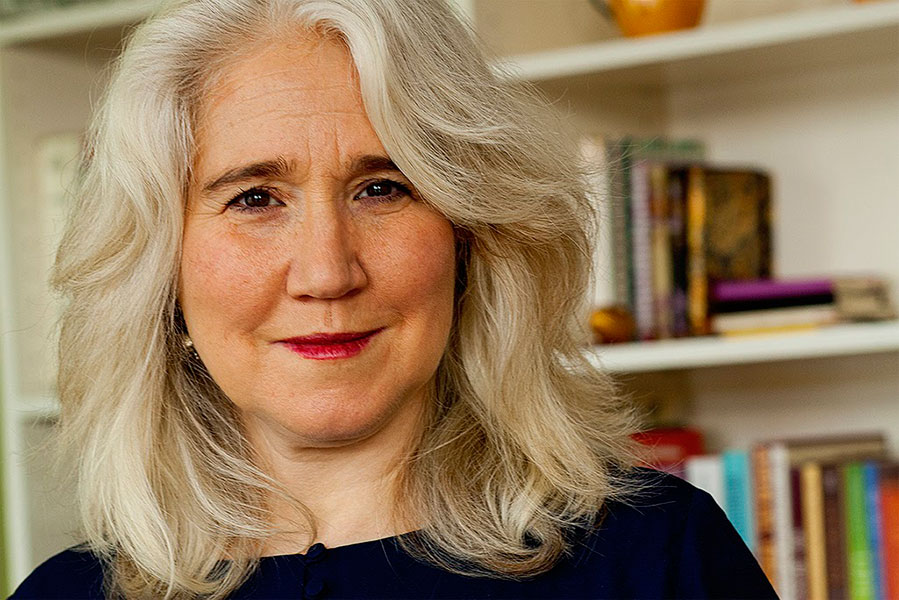 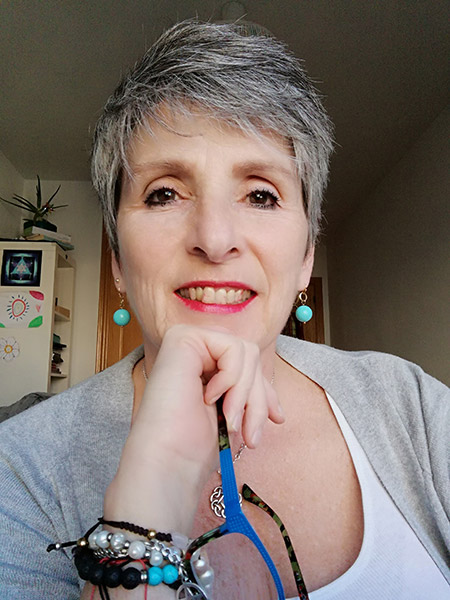 Our Experiences – more from our members working with 5toFold 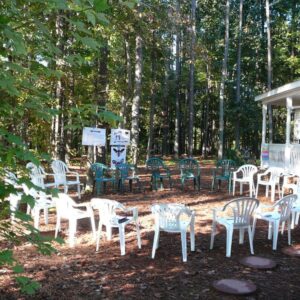 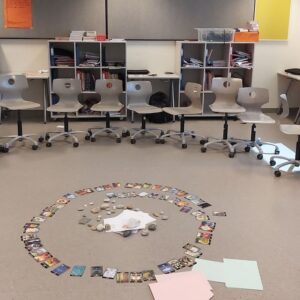 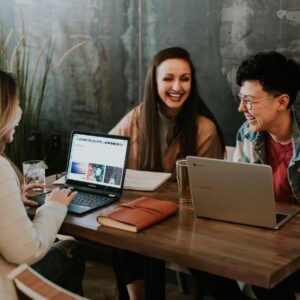 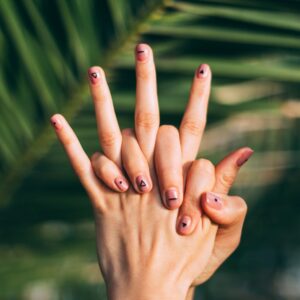 If you are interested in learning how to facilitate using 5toFold, a great starting place is this self-study workshop.

In it, you can learn more about what 5toFold is, when it is best used, and how to facilitate decisions using this simple method.

Bring 5toFold into Your Organization

If you are looking for a truly collaborative decision-making model in your organization, contact anyone on the 5toFold Facilitation Team or email the team directly. This dedicated group of professionals have been trained in facilitating 5toFold, have experience using it within our Genuine Contact Organization (and beyond), and are passionate about sharing 5toFold with you.