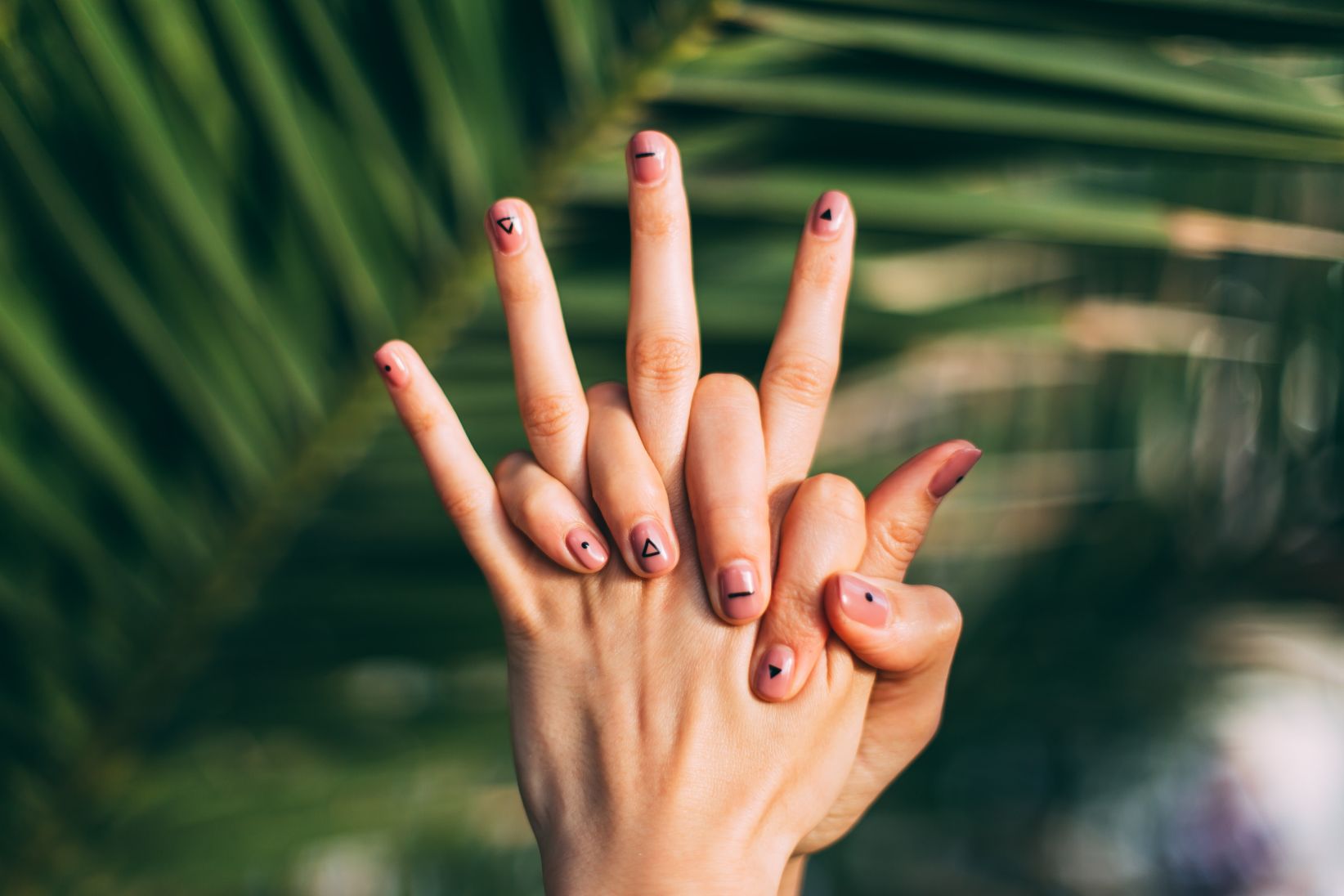 A number of years ago I had just stepped into the Leadership Management Team of the Genuine Contact Organization and we were in a process of making some important decisions about the direction of the organization. I was learning how our systems and processes worked and was new to what leadership is like in a Genuine Contact context. We were facing some big decisions and we were using Five to Fold as the decision-making process.

I had never experienced 5toFold, and now I was able to experience it at a high stakes moment. I was excited and expectant. Looking back, I realize that I only thought about approving the proposal. In my mind, there was a good proposal, people worked hard to bring it about, so now, obviously we will all just vote and it will go through. I had blocked out any doubts I may have had in myself or that I heard from others. Instead, I became fixated on needing “votes.” If I had listened more closely, letting go of my attachment to what I felt was a “positive” result, I would have heard many indications that the decision-making may not turn out as I expected, but that is not where I was at that time.

I was about to get a very big, very valuable lesson

When the time came for the Five to Fold decision, there was a fold. At this time we hadn’t perfected our online process, so much of this happened not in real time. This made it even more difficult as there was no chance for the group to “experience” itself. But there it was, a fold, and the people who had brought forward the proposal decided not to pursue it further at that moment. I was devastated and very angry. How could that have happened, how did we not win? After the shock subsided, I felt confused.

I decided I needed to understand, so I called Chris Weaver (the creator of 5toFold and a member of our organization) to talk with him and try to make sense of the experience.

My memory of that conversation is still very fresh even though it happened almost 9 years ago. First Chris listened and I spoke of my anger, of how if one person “folds” then everything has to stop, and that this felt unfair, if just one person could have that much “power.”

I remember his careful response. He explained that Five to Fold is not about individual ideas or what an individual “wants.” It is about taking decisions based upon what is aligned with the purpose of the project or organization in question, and that this can only come by listening to the wisdom of the collective. That wisdom may come through one person or a few people, but it is not them as individuals that is important. It is the Circle talking.

As we continued our conversation, I began to see what he meant. Looking closer, I could see that indeed there were many people who had expressed doubt, expressing their support with 1’s and 2’s. This meant that they had big reservations. I also saw that very few people had expressed agreement higher than a 3 which is a neutral vote. I remember Chris explaining that with such a sentiment among people, even if the proposal had gone through, it would be very difficult to realize. It became clear that so much still needed to be understood and explored before a good decision in the interest of the organization could be made. He said something at the time that seemed extraordinary. When you listen to the Circle, it will give the right response, which is not necessarily the one you want.

I had never fully understood what it meant to respect the wisdom of the collective until this experience. Now I could see that my anger was motivated by my attachment to outcome, and to “winning.” I saw how using 5toFold meant putting trust in something bigger than my own perspective.

Looking back, as difficult as that was, I see so much benefit from this experience. First, it reminded us as an organization that Five to Fold must take place in a circle and in real time. It showed us some of the challenges we faced as we learned to work online in life nourishing ways. It motivated Chris and Thomas Herrmann to find better ways to use the process online so that now Five to Fold online is robust and nourishing and honors the circle even as we sit across the world. Furthermore, it allowed the organization to re-think some of the decisions we were attached to, giving space to find new directions that have been more fruitful and aligned with our purpose.

I am deeply grateful to the Genuine Contact Organization and all of its members and Co-Owners past and present who have contributed to this learning. And I am deeply grateful to Chis Weaver both for bringing 5toFold to Genuine Contact and for taking such care helping me and all of us involved in the organization to learn how to use it for our own benefit and the benefit of those we touch by using it. 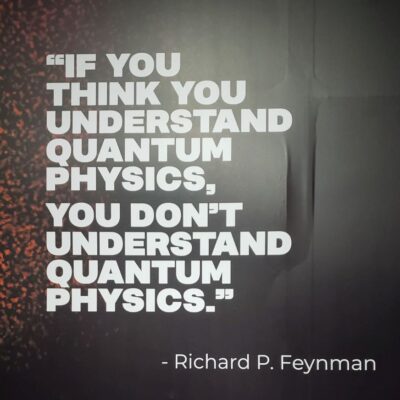 I think I learn more about leadership from raising children than I ever could anywhere...