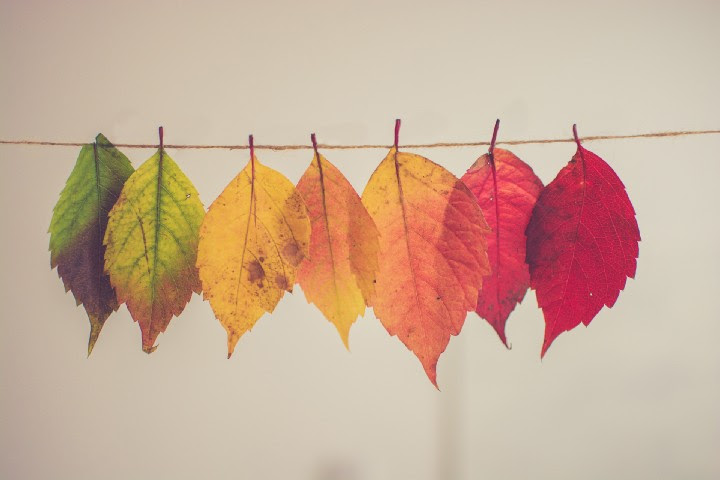 When I began as an organizational consultant, one of the things that were taken for granted and still is for many, is that people don’t like change and aren’t good at it. We use this as an excuse for all sorts of what is often called “push back” or “resistance” taking for granted that it is natural not to want to make shifts. At the same time, it is often said that our time is a time of rapid change at a rate that no other society has had to deal with before.

When I began my career I fully bought into this assumption. “We humans are bad at change.” We want stability and now we have to learn from zero about this thing we are bad at. It was so comfortable to think this way. It made me feel special because I was one of the enlightened few who knew the secret and could bring the change, and manage it. This vision of change put me and my profession in a position of assumed power, as those who controlled — at least — the narrative of change.

But is it true?

When I think about it, I think this may be a false assumption. It goes against much that we know about humans. First of all, our whole lives are about change. We are born into a constantly changing body. We morph from little babies into children and adults, changing our brains and bodies as we go along. Change is in our nature, it is who we are. It is believed that all of our cells are replaced every seven to ten years.

Beyond our bodies changing, our environment is constantly changing. It goes from day to night, from hot to cold. From times of great flourishing to times of hardship. The idea that change is all there is, is not new to humanity, it is acknowledged in many wisdom traditions. Even in the bible, this is referred to although I first heard these words sung the Byrds in the 1970’s song “Turn Turn Turn” which was written in the 1950’s by Pete Seeger:

So what happened? I think the very thing that made humans great at change has tricked us. Since change necessarily brings with it grief and conflict it is only natural sometimes we’ve used our ingenuity to shelter ourselves from it. We became highly skilled at designing ways to shield ourselves from change. While this has had many benefits, the illusion of stability it created isn’t one of them. The good news is that in the high paced, hyper-connected and fast-changing world we now live in, the illusion is breaking down and we face the realization that actually, change is constant. We can’t manage it, we must work with it. What a relief.

For me, it has meant a shift in how I work. It means a shift of gears. Instead of engineering changes and “pushing through people’s resistance,” I support people to notice changes and work with them. To notice the impact of change whether from the outside or as choices for shifts made by leaders or others in an organization. It has meant creating structures and processes to help work with change and acknowledge the various emotions that go with it instead of trying to ignore or suppress them. This is why working on to build a healthy balanced organizational foundation that takes into account the nature of humans and our world makes so much sense and yields such big benefits

The organizations I work with are still at the beginning of their learning curve of working well in constant change. They are still learning how to let go of the artificial controls of the past that try to manage the unmanageable and to notice and follow the life force of our organizations and the people within them. If I’m honest, I too am at the beginning of this learning journey. For me, that has meant looking for ways to build my capacity inside myself and to learn how to support others in building it within themselves and their organizations. It is why the Genuine Contact approach has been so valuable to me. Looking back, it seems to me, the reason Genuine Contact spoke so much to me was just because of that. Because I had come in contact with a way to work that acknowledges and embraces the simple truth that change is constant.

I'm a Consultant, Facilitator, and Mentor working with clients to unearth and use the potential within their organization to address change in a healthy way as they strive to make positive contributions in the world.

“Never discuss politics or religion in polite company” is an old adage with good intention....