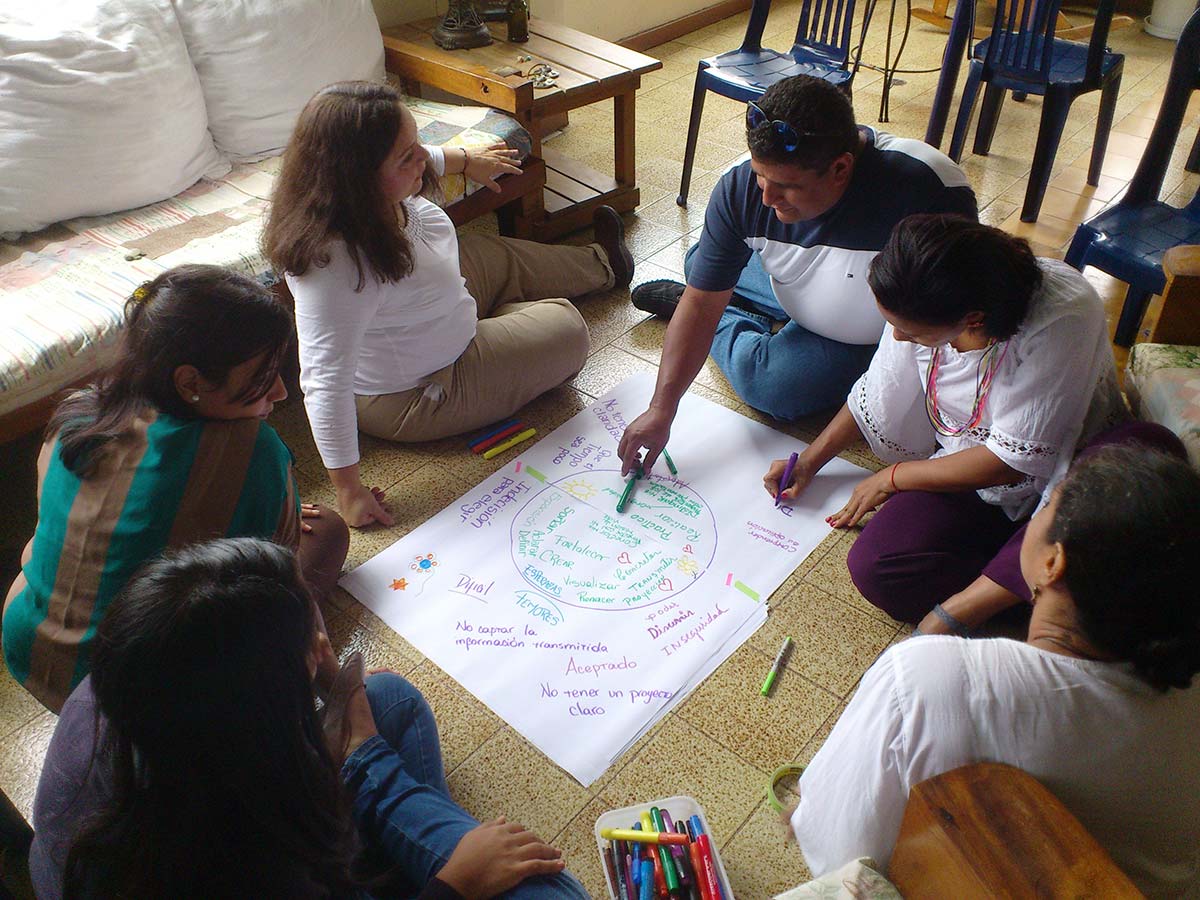 I’m currently participating in a program that motivates participants to use their creativity. And I love knowing or realizing how creative I am and the magic this can produce. I don’t mind imagining great and wonderful things. Of course, I have no idea how everything that I imagine can unfold, if it does, but the truth is that it does not matter either. The great thing about this is that it’s like putting to work the bolts and nuts of imagination, which when not used, get rusty and freeze in the memory of what could be, but I’m incapable of imagining.

Someone said that if you can imagine it, it can happen. Well yes, there’s tons of evidence about this.

But what does imagination have to do with the work we do in Genuine Contact?

I see it as a fundamental success piece of the work we do as Genuine Contact professionals. Because GC is about that … about using our imagination. Of course, the Program and its different elements have guidelines, procedures … but most of all, it’s a source of imagination that always surprises me.

A few days ago, I was talking with my colleague and friend Doris Gottlieb (Amsterdam, Holland) about a design she was preparing for an eight-hour meeting with a new client which was really important for her. I was so surprised by the different elements that she included in the design and I was also surprised by the conversation we had and all the options she could apply to make his meeting a success and help the group reach the goal they have set out to reach.

I see the magic of imagination in that part of our work that we call Hopes and Fears.

I am so grateful for that day I came into my training of this Program and Birgitt Williams asked us to meet with a group of other participants and talk about our hopes and fears regarding the training, and she asked us to put this on a flipchart paper. The first few minutes for me were … what? What is Birgitt asking me to do? And then the flow began, the imagination … really letting out all the things that I imagined could go wrong without fear of sharing, talking with people who had similar and different fears. And the hopes … well, why limit those? Right? It was great to also share and put them on paper.

When I use this part of our program in most of the meetings I facilitate, one of the most frequent comments from participants is that they reconnect with their inner child. Many of them hadn’t picked up a color pencil or made a drawing for years, they hadn’t used stickers or glitter. And although they are speaking of hopes and fears, fears are no longer monsters, they are just part of our imagination! They may happen, they may not. But they are not bigger than us.

And I have also noticed the sadness of those who have those nuts and bolts very rusty … it hurts, you have to loosen up, oil the system (love and compassion) so that imagination starts moving again with fluidity. Many people have tears in their eyes. The beautiful thing to see is how, once they start, their faces light up with the light of those children who were asleep within and want to play.

Long live imagination and its power!

Elisabeth is a Genuine Contact Trainer and Co-Owner, and she is dedicated to facilitating transformation processes for individuals and organizations. She has complete trust in the light, the wisdom and the intelligence of the people and the organizations she relates to and works with. Visit her website to learn more.