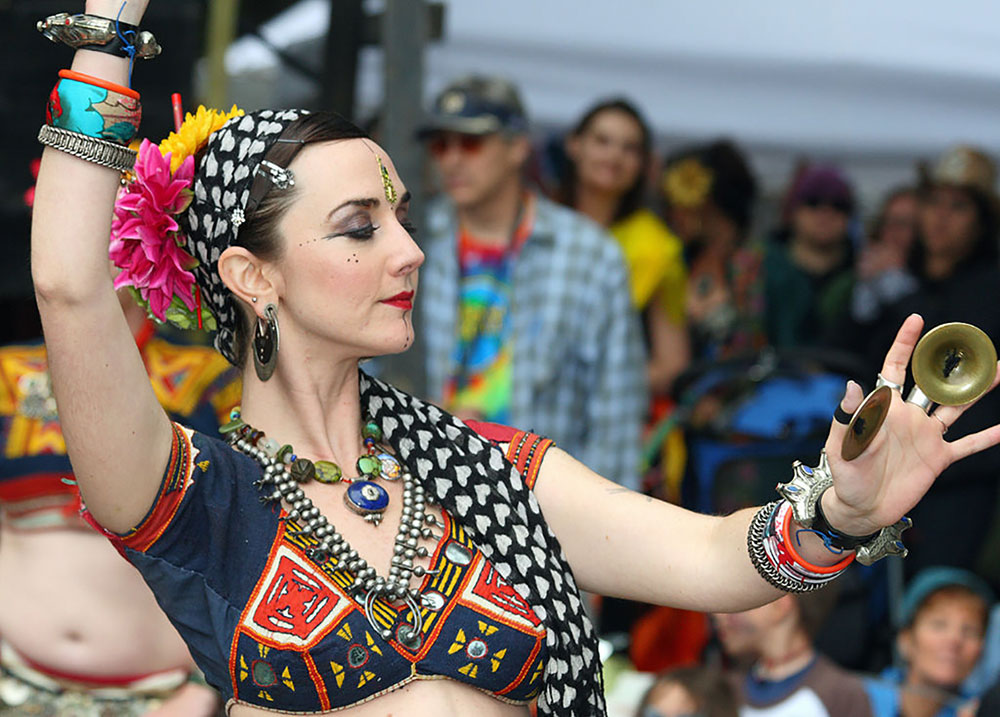 Birgitt Williams is fond of cautioning people to “go slow to go fast”. This is true in any learning experience or intentional change effort. Those of us who work with Genuine Contact know that by slowing down at the beginning and carefully creating the foundation for any new project, it sets up the organization to go fast in a successful direction once it gets moving.

In the nearly 2 decades I’ve been working with Genuine Contact, I knew this saying. I understood that it worked, and I would even go so far as to say I had a bit of understanding why it worked.

And then recently I had an experience in the unlikeliest of places that helped me to understand why going slow at the beginning is so critical to success.

A Business Lesson in Bellydance Class

I was standing on the dance floor at the bellydance studio I go to. It was my weekly class. We were working on a variation of a movement I’ve done a million times before. I was familiar with the concept and knew what was expected of me. So, I charged full steam ahead in dancing along to the quick drum beat. I was sure of myself and my movement. After all, this was pretty much the same as something I’d done so very many times before. And I was good at it.

The music stopped suddenly.  The teacher suggested she would put something slower on so that we could really concentrate on the movement.  Yes, it was sort of familiar, but it was also new.  So slow down and just feel what it is that you are doing.

The music she chose felt impossibly slow.  Painstakingly, frustratingly, we practiced.  Moving one hip just 1″ back and forth. So slowly. When that was satisfactory, repeating the same movement on the other side. Still slowly. And just when my “but I just want to dance, hurry up already” frustration was about to bubble over, she said it.

“When you are practicing a new movement, it’s critical to slow down. Even if you think you know what you’re doing. Slow it down to as slow as you can possibly move and then practice like that. When you slow down like this, you take the momentum out of the movement. The greater the momentum, the less control you have over where you are going.  So make sure you are slowing down at the beginning so that when you go faster, you are still dancing beautifully – not just moving your body in sort of the right way. That’s the difference between a great dancer and an OK one.”

Slowing Down the Momentum in Business

I am not sure how long I stood there thinking about how that lesson applies to business too.  It felt like an eternity, but in seconds the music was back on and we were dancing again.  Now faster, and noticing the difference in how we were now performing this movement. We were dancing beautifully rather than just moving in sort of the right way.

Part of the reason we “go slow to go fast” in Genuine Contact is to take the momentum out of the activity. As workshop facilitators, we know our participants are eager to learn “this thing” and they want to get right to it.  As consultants in organizations, we know that our clients are experts in what they do – and already have lots of ideas for how to accomplish whatever they have engaged us to support them with. It can be tempting to dive right in and get started.

But by taking the momentum out of the activity, we have the chance to really pay attention to what we know…and to what we don’t yet know…about a project. By taking the time to slowly build up skill and capacity for what we are about to do, we increase the chances that what will emerge as the organization builds up its momentum is a beautiful dance towards successfully achieving the project goals. While “just moving” towards those goals might achieve some kind of results, they aren’t going to be as good as if you make the time to go slow at the beginning first.