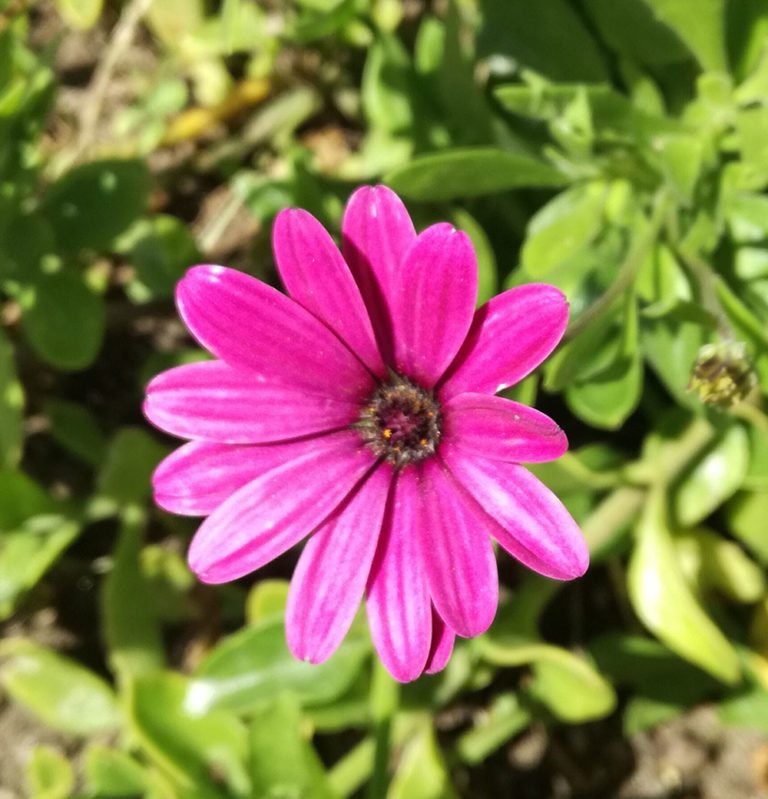 Coming from a very competitive corporate world I had the weirdest notion that I always needed to speak, especially speak up.  To prove I was a leader I had to talk, talk, talk.  If I did, I could “grow” within the organization and become someone renowned and admired. But if I didn’t, I couldn’t. If I didn’t speak immediately or take up any space available, someone else would, right? Probably! Someone who also talked and believed it’s important to fill all the space would step in and I’d be left out.  No one wants that.  Those were my assumptions and those were my beliefs.

But… what was the price of this?  A deeper sense of emptiness and a silence created by the noise of a stress-filled life.

Funny though, even amid the noise, the talking, and wanting to control everything, I had a few personal glimpses of how powerful silence and space were. For example, there were multiple times when I’d sit with my soul-sister, a glass of wine, and we could and still can be silent for long periods of time with each other.  We’d know we had the space to be.  Just to be who we are.  This would also happen with my sons. They’d come into my bed in the morning, and we’d just lay there and be, no talking, just being until it was time for breakfast.

However, I would’ve never thought that these spaces of silence were also possible in the workplace.  Ever!

After leaving the corporate world, I officially started my Tarot reading and teaching practice.  In those one-hour readings there was no space, no silence, it was me talking, talking, talking.  This was a good reading or a good class, one that I could fill with a lot of information.

In my Genuine Contact training in 2008, I came across THE SILENCE.  I must confess I wanted to run out the door, or start talking with the person next to me, or intervene all the time, I had words for everything.  But I’m also a good learner of the things that are useful for me.  So, I watched Birgitt and heard her talk about “holding the space” and silence and the talking object.  And most of all, she was so calm and centered, my thought was she was absolutely in control of everything.  I later learned she was just open to outcome!

Those four weeks changed my life forever… I understood the importance of silence and of space.  I realized that silence is what truly allows for music and space is what allows for beauty.

Allowing for silence and the space for everyone to be… this is leading for others to lead themselves!

I am so happy for learning how to be silent, to just listen and be present.

This is the gift of Genuine Contact, it’s power.  So, when you, as a leader, can hold the silence and the space for yourself and others, you then sink into the peace of being and taking the time to have the truly powerful and meaningful conversations that are needed.

And yes, I still do Tarot readings, and now there is silence and there is space, very much in genuine contact with myself and with the other.