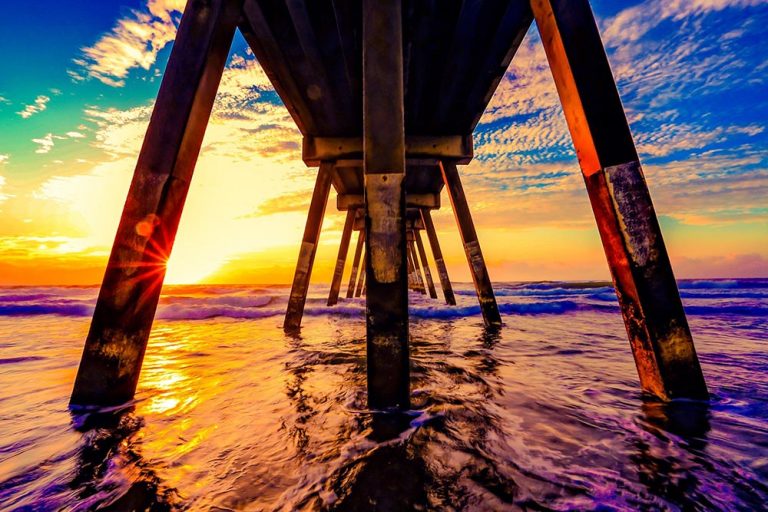 When I did my Genuine Contact training in 2003 I learned from Birgitt Williams about what she referred to as “givens”. The “non-negotiables” for Open Space Technology meetings or any other meetings in which people participate. These givens, provide them with orientation and ‘liberating structures’ so that they can see the free space amongst the limitations within which they have maximum freedom, maximum choice.

It was a great learning for me but at that time I couldn’t imagine the difference they can make for organizations and for individuals.

Givens can be many different things. In a conference, they are all the areas which the participants are requested not to change, not to touch. Like for example the strategy, the values of an organization, the finances or certain laws which have to be respected. Other givens can give an orientation about what will happen with the results of the meeting, how they will be evaluated and followed-up.  Another given can be the available budget for possible projects, and of course, there can be more.

In the planning meeting of a conference, or any other meeting, the givens need to be identified. This way, the participants know exactly what they can expect. They know what will happen with the results and within which limitations they are absolutely free to develop new ideas and solutions and where changes or suggestions or proposals are not welcome. That way no time and creativity is wasted and participants know where their energy and input are welcome.

When I presented this to my clients in Germany, they sometimes developed resistance against the term “limitations” and so I asked myself, how could I better explain the positive effects of those limitations which in reality are ‘liberating structures’.

My Dream on Liberating Structures

And my subconscious mind one morning gave me an answer. In a dream, I got a great metaphor which has helped me from that day on to better explain the term ‘givens’ or ‘liberating structures’.

I saw a plateau 1000 meters high with a platform of about 3 square meters on top of it. First I saw people standing on that platform. Wind was blowing and the people anxiously stood together, tightly holding each other in order not to fall down. Like in so many dreams, the images changed quickly and in this one surprisingly. I saw the same plateau and the same people, but this time the people were laughing and dancing. The reason was that there was a huge fence all around the platform they were on. A structure, limiting the space but at the same time giving the freedom to move extensively within those ‘limits’.

Now I had a great metaphor for “liberating structures” or “givens”. A safety system for people so that they can fully unfold their creativity within the space they are offered and don’t have to worry about wrong contributions or unwanted input. The givens create the open space and bound it with safety.

But givens are not only helpful within a conference or meeting but every day, in every possible situation in an organization. Givens are a huge contribution to employees if the leaders make an effort to write down the givens for the people in their company, thus providing clarity about the expectations and limitations within which people are free to unfold their contributions and their creative genius.

Givens as Liberating Structures - an amazing Relief for Leaders and Employees

Here is my most stunning experience with this kind of givens.

I had a client, who often complained about the behavior of his employees. He was a great leader and he really cared about his people. But he had never clearly told them what he expected from them. For example, he was angry when people came late to work. But he didn’t tell them because he thought “They should know that I don’t like it”. He was upset about any number of things, from the way people left their desks and reported sick-leave or vacation time, to how they interacted with management; not challenging people when it was necessary or not challenging the leaders.

He had a father who had been very severe and often punished his children unjustly. My client had sworn to himself to never become like his father and this lead him to not even tell people when he was legitimately angry about their behavior. But when those misconducts happened again and again he would get mad and explode after which both he and his people felt awful. This pattern had a bad impact on the climate and the people started to be unsure about their boss. As the consultant, I could see that the climate in the organization was increasingly becoming one of fear since people didn’t understand these explosions and had no idea what to do about them.

As I was his coach and understood where this behavior originated, I recommended that he write down his givens, the non-negotiable expectations about what he accepts and doesn’t accept. Further, I asked him to define and write down the consequences people can expect if they don’t follow those givens.

He wrote down 15 givens which he identified as counterproductive behaviors and his expectations as responsible leader of the company. He also added the consequences should people disregard the givens.  It took 3 years for him to really understand that givens are liberating structures for his people and that the stated consequences are chosen consequences in case of violations of those givens and not punishment.

He finally presented the givens in a  large group intervention where all employees were present.  He didn’t sleep the night before because his fear to be seen like his father was so great.

He presented the givens and was completely surprised at what happened next - the people applauded. There was a palpable feeling of relief in the room. People came to him and thanked him.

Ever since then, the climate in this company has become much warmer. There is much more trust in the leader and the people stand behind him. Yes, there were some layoffs as a result of people not acting in accordance with the givens. Not many, but even this made the climate better. Those people who wouldn’t change their behavior and had negatively impacted the climate before were released.

Since I experienced how profound the change could be in a company I urge all of my clients to take the time to write down their givens and to do their people the favor of letting them know what they expect from them and what they don’t accept. In all cases, I have witnessed the stunning effect of these liberating structures: happy leaders, happy people, and a much better climate.

If you want to earn more about liberating structures visit our workshops and trainings.

Photo by Todd DeSantis on Unsplash