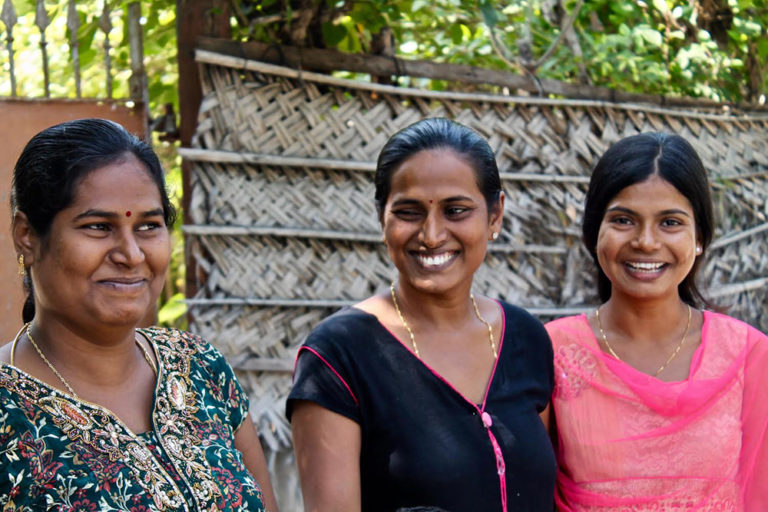 A number of years ago, as I was beginning to work with the Genuine Contact approach, I had the opportunity to participate in a bid with two more experienced colleagues. While we were writing the proposal I remember being surprised when my colleagues chose to include a phrase in which we stated that in our approach “people are precious.” At that time these were not, words I would have used in talking to people, let alone to openly declare it in a work situation. Although we did not get the job at that time, the phrase and the beliefs underlying it stayed with me. As I have become increasingly experienced in Genuine Contact I’ve come to take the phrase “people are precious” seriously. I have come to see its power as a guide in developing life-nurturing (organizational) climates. In retrospect, it has set down a challenge to wonder, “What does it mean for an organization and for myself if I take to heart that people are precious?” Here are three of the many ways it has changed the way I work and act in the world.

A new respect when asking people to spend their precious energy

When I take to heart that people are precious then I think hard before I ask them to spend their time on something. When people are precious I want to acknowledge and value their finite energy and I don’t want to waste their time with processes that sap their energy unnecessarily. For example, when I meet with people, I want the meeting to be valuable. I want them to leave knowing that the time was spent in a useful way. So I work to make sure that the meetings I arrange are both necessary and contribute to our collective purpose. To take it further, I want to respect that their knowledge and wisdom is able to come forth as we work, and strive for people to leave a meeting with a stronger sense of their own value in the larger picture of whatever reason for which we have met. For me working with Whole Person Process Facilitation (WPPF) has been a great way to honor both the wisdom and the energy of people.

Respecting reservations and grief that arise

Since I am often working with change processes, people often express reservations and have fears, sadness, and anger about the change. When I began working as a consultant I had learned to group these voices of dissent into a what is still usually referred to as resistance. I had learned many strategies to overcome the resistance of others to the plans I was implementing. Those strategies ranged from ignoring the voices, dominating them and pushing through the changes, to cajoling and manipulating them in various ways. Seldom did I take seriously this grief, make space for it, try to understand it and work with it as we made changes. I was loathed to acknowledge that change and grief, anger and conflict are all part of the same thing. Yet, when I fully give over to the preciousness of people, listening to these expressions of grief, anger, and reservation often lead to genuine insights. Coming to the realization that people engage with change as full human beings and that I, as a full human being, must be willing to fully meet them has transformed my work. I no longer see “resistance” I see a chance to listen, to be curious and to find new information that will make whatever change is being undertaken even better. I also have learned to honor the people who are bravely stepping into a new space together, one that never has any guarantees of what the future will bring. 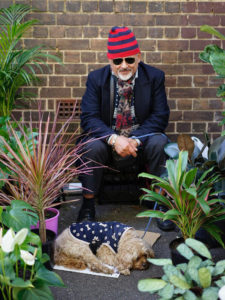 Respecting Wisdom and Knowledge Arising from Different Minds and Information

I think perhaps the most profound shift working with the preciousness of people has given me is learning to see all contributions of all sorts of people as valuable. The innate hierarchies and filters I have (and witness in others) about people who are different from “the norm” cause a great deal of pain and waste in organizations. One simple example is taking seriously the insights and ideas of people with different levels of education. The implicit idea of elitism based on education is so pervasive and unconscious that we take it for granted. But if people are precious it means everyone in an organization will have insights, ideas, and knowledge that are valuable. The knowledge of the janitor is as valuable and precious as that of the CEO. The energy of a person bringing views radically different from mine is just as precious as that of someone who aligns with mine. That means I have to find a good way to channel this information so that I can hear it. For me, this has meant a lot of internal work looking at my own prejudices and filters and choosing to suspend them for some time and instead sit in curiosity about what is happening. And equally important it has meant finding ways for larger groups to interact that allow for this diversity and listening to be present. Again within Genuine Contact, I find so many ways to address this, from WPPF meetings to my own personal practices to using Open Space Technology as a key container for change.

Looking back, I think that the moment I took the preciousness of people to heart I could no longer go back to working in a way that would not honor the humanity of all those I encounter. It was through Genuine Contact that I have been finding the tools to put this into practice in organizational life. I am grateful for this both as a person, as it makes my job more pleasant, and also because repeatedly I find myself humbled by the sheer brilliance, ingenuity and beauty of people when they come together to address important challenges and know they are precious.

With thanks to my dear colleagues Birgit Rocholl who invited me and Thomas Herrmann into the proposal process all those years ago. Thank you for seeing my contribution as precious, even before we knew one another well. Thank you for opening my eyes to things I had not earlier taken into consideration.