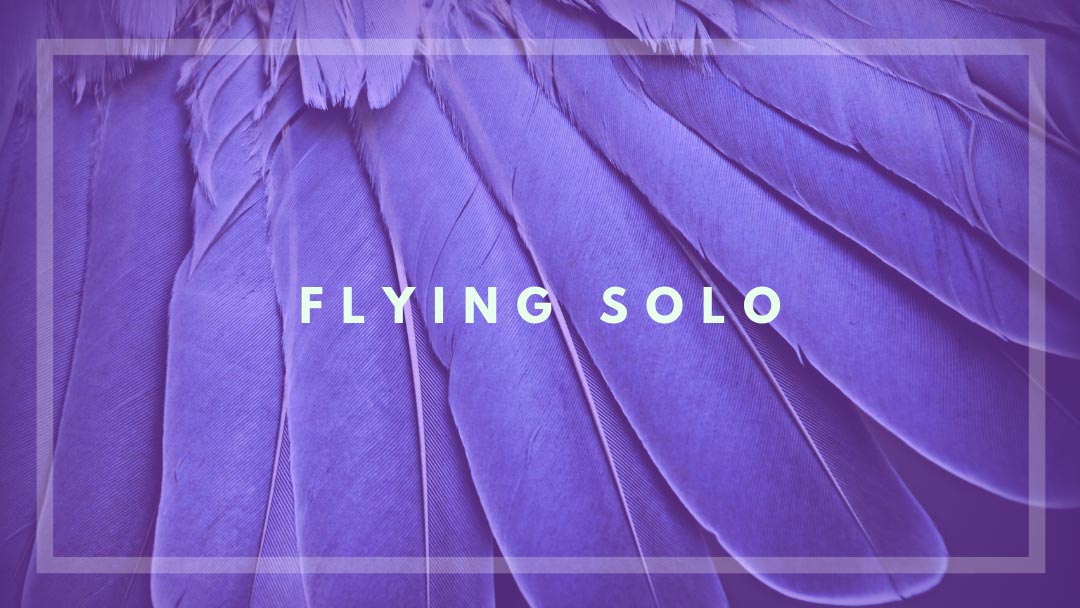 When I met Ward and Birgitt Williams back in 2006 I was immediately intrigued.  It was at a meeting of the International Institute for Global Leadership in the mountains of Asheville, NC and they talked about Genuine Contact (GC). It just sounded right, even if I was not completely clear about what they were talking about.  Birgitt said something about facilitating the meeting with Whole Person Process Facilitation (what??) and again it sounded right!

GC changed my perception of the world

What I didn’t know was how profoundly GC was going to affect my perception of the world, the way I lived and the way I worked. Everything changed.

During the month I spent in the International Sweet next to Birgitt and Ward’s home, I went through the training in all the Advanced Skill Modules and the Train the Trainer module of the GC program, and I co-facilitated the GC Mentoring Circle as part of the certification training.

Going back to an already unsteady Venezuela in 2008 I did what I thought was right to bring GC into action there.  The information and structure I had received resonated with who I was, and what I had wanted to live in my life as a corporate employee.  Listening to the experiences during the training, being a part of an international online mentoring email list, allowed me to know that yes, it is possible to work in organic organizations and that these organizations could thrive taking real care of their people.

But the teaching also affected my personal life, the way I taught or facilitated my workshops, the way I held meetings and did coaching.  Something shifted in the way I saw life and I am so grateful for this.

I decided to fly solo.

I decided to fly solo.  To offer public training, instead of pursuing organizational projects.  I decided I wanted to train those who already did work within organizations.  And it was wonderful to see the GC way of doing things starting to happen around me, and again I had more and more certainty about the power of GC in action.  It has been an adventure to be able to break facilitation, coaching, mentoring and leadership paradigms teaching the different GC workshops.

Even my own personal paradigms have been contained in GC when going through the critical decision of moving to Spain in 2014, leaving a business that had started to grow in Venezuela, but a life that was continually at risk.

Since then, it has been a job in itself understanding a new society, a new way of doing business, networking, talking about GC, and again, flying solo with public GC workshops.  Starting over is never an easy task and daring to start a business in an unknown country even if we speak the same language is a challenge.  And, a grandiose opportunity to reframe the way I do my own work.

My vision is there are people trained in GC that speak Spanish, and that this way of working and leading spreads throughout the Spanish-speaking communities and organizations around the world.  This is my purpose now.  I’m sure, as had happened in Venezuela, that more and more people will be exposed to the power of GC, that more and more organizations and communities will benefit from the leadership paradigm we propose.

And so, it’s doing it again… flying solo.  Scary, to start over, to speak without knowing the people, to set a workshop without fully understanding the idiosyncrasy of the people, and it’s the only way to start, one step at a time, one workshop at a time.  This is my inspiration.

By the way, it has never been solo, this is impossible in GC, not with the support of so many GC professionals, trainers, members and Co-Owners that are always ready to be my mentors.

Flying solo in GC is in true flying with huge international wings of support and experience.